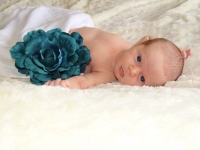 THE Royal Agricultural Society of NSW (RAS) has announced eight finalists from across NSW in the 2015 RAS Rural Achievers awards, Kylie Schuller being one of them.

Outback Shorthorns on the Rise 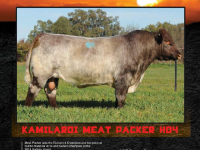 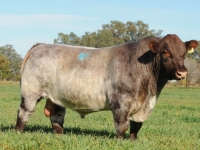 Kamilaroi Meat Packer H04, was the top priced bull at 2014 Dubbo National Show and Sale, purchased by Outback Shorthorns and Malton Shorthorns. Meat Packer has been at Total Livestock Genetics being collected for Semen into North America and New Zealand. we are keenly awaiting the results of the 30 cows we AI'd to him this October. Watch this space!